Children Acting in Movies – Where are they now?

Remember that kid from Jerry Maguire, telling us all the human head weighs 7 lbs. He is 26 now talking about the anxiety and bullying that surrounds child actors these days. Growing up seems hard for everyone no matter what the circumstances.

The prevalence of drugs and alcohol must make the temptation for bad choices extremely easy for child actors. The adult situations and surroundings for such young kids is a constant strain. Under all that pressure it seems more than most seem to have disappeared into lives more similar to that which most of us live. On the other hand some child actors become successful adult actors, and others build empires separate from acting.
I wonder how they got into acting. Do they know from a young age they are actors? Or do their parents want their children to be stars? Are some discovered out and about with their family? Or sometimes, like for Drew Barrymore, are they born into families of actors? There is so many different pathways for a kid to become a child actor you see on tv.
Watching shows like Dance Moms and Rap Game you wonder about the relationships created and strained by trying to make your child a star.
The stress it would add in the parents relationship also plays a role in the dynamics around the childhood of the child actors. When reading the writing of some child actors they say how a supportive and protective mom or dad managing the child actor helps them navigating around a very adult world.
Teenage child stars like Jodie Foster, Cybill Shepard, Natalie Portman seem to have faired better transitioning into adult actors. Maybe going into acting at that age feels more like a choice and they are equiped to make better choices. 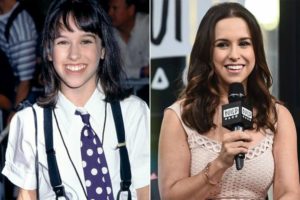 Unlike the child actor who played Screech on Saved By The Bell, he was in the news for being in a knife fight, provoked by someone in the bar calling him Screech.
Movies in English and television will always need younger actors for the young characters in their stories. Who play those roles and how they are managed seems to be a steady strain leading to anxiety and bullying, while occasionally creating great actors.
How to balance the stress and pressure of this world on child actors is ever changing especially with more home made movies and venues. How children from the Hobby kids franchise and Ryans Toys will age is still to be seen, but the constant use of cameras in the home will also change the attention around child actors.
Childhood, be it raised in the suburbs, in the city, or part of television shows and movie sets is never easy. 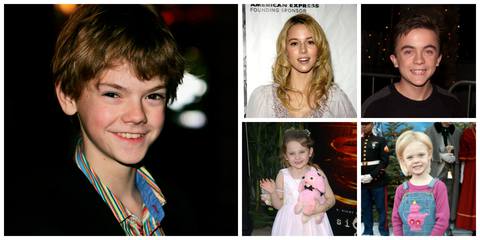 For child actors stardom may not have been a choice but a path chosen for them by their parents. Their experiences while on some rainy days seems glamorous and fun overall takes a toll on the young actors that weathers them earlier than most. But while life always create stories with young roles child actors will always be in demand.