Home » Foreign Movies without Subtitles » 7 Short Movies Collection on DVD
View cart “The Rain Stories 2016” has been added to your cart. 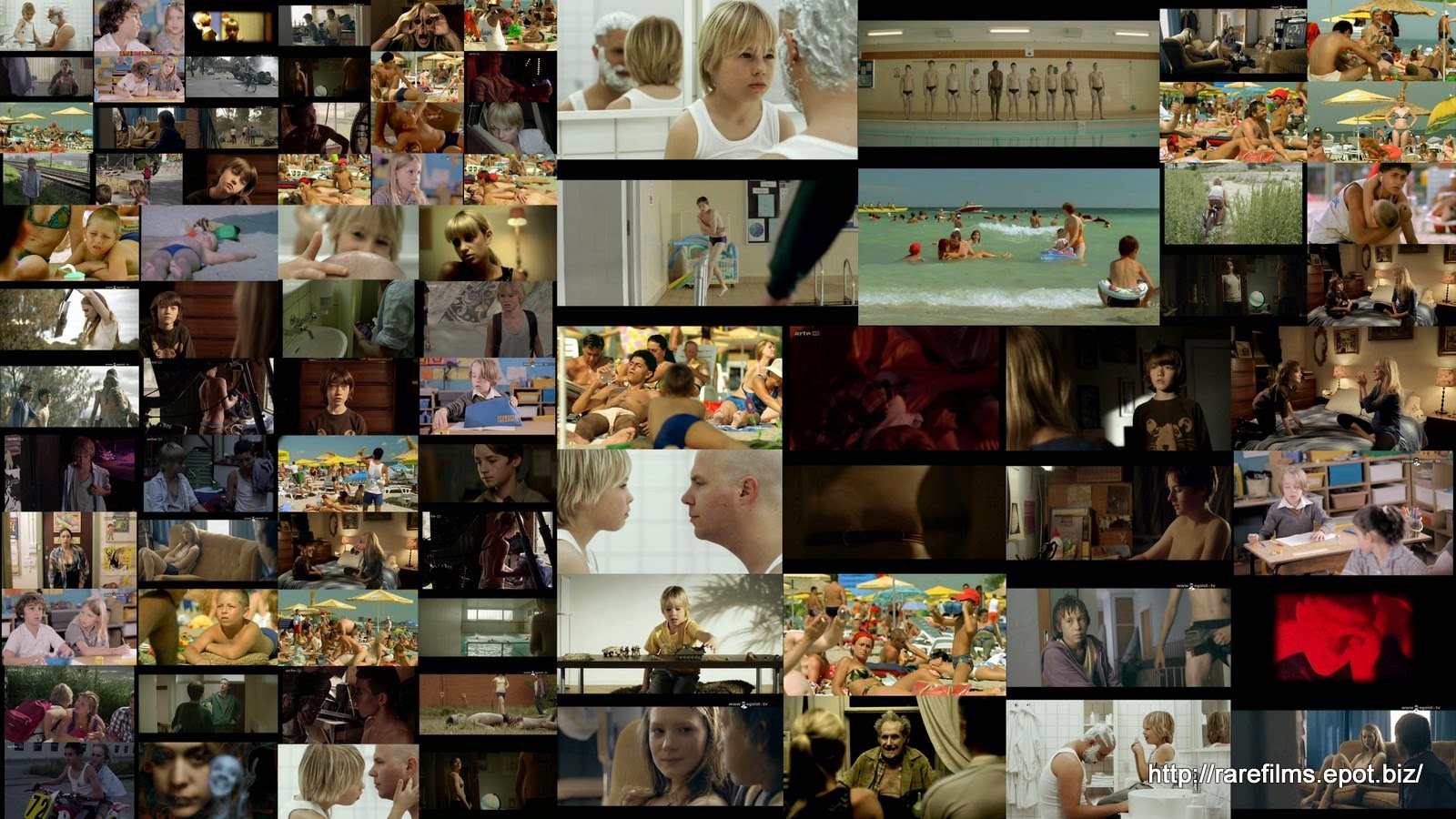