Home » Movies in English » Boys Life 5 – 2006
View cart “Playing Soldiers 1967 with English Subtitles” has been added to your cart. 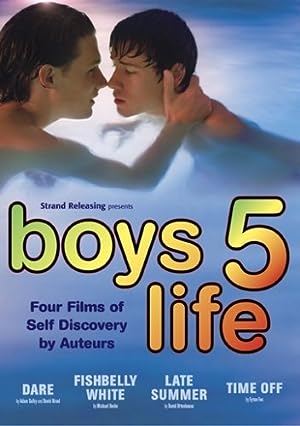