Home » Non-English with Subtitles » Los Gigantes No Existen 2017 with English Subtitles on DVD
View cart “Max and Me 2020” has been added to your cart. 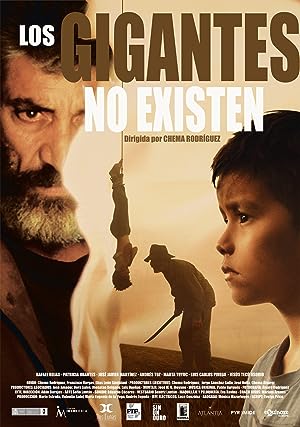