Home » Non-English with Subtitles » Malila: The Farewell Flower 2017 with English Subtitles
View cart “My Truth: The Rape of Two Coreys (2020)” has been added to your cart. 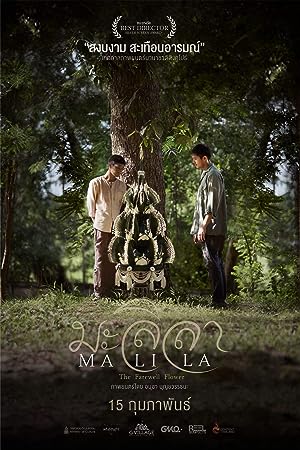