Home » Non-English with Subtitles » Maruyama the Middle Schooler 2013 with English Subtitles
View cart “Summer Camp Nightmare 1987” has been added to your cart.

I like this movie. I like Kudou Kankuro supervisor. He made so funny movies. I like those. The characters that this movie appears have intense individualities. In this movie, the appearing characters are directed on a spotlight. Therefore, I like the scene Maruyama dances with a beautiful women they have nice body. That scene was so funny. I laughed it.

I recommend you this movie if you like vulgar thing. When you laugh out, you must watch this movie. You will feel funny! 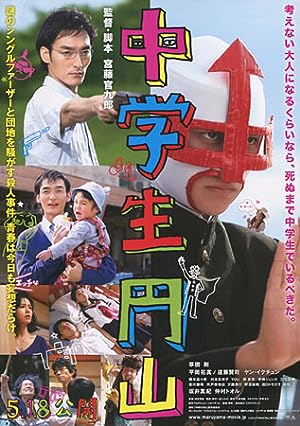 1 review for Maruyama the Middle Schooler 2013 with English Subtitles