Home » Non-English with Subtitles » The Art of Crying 2006 with English Subtitles
View cart “Sole a catinelle 2013” has been added to your cart. 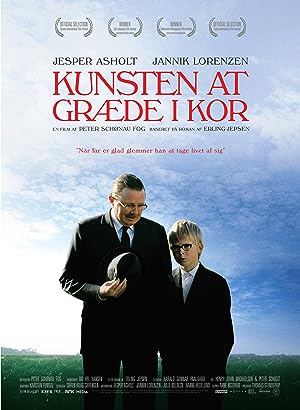 2 reviews for The Art of Crying 2006 with English Subtitles