Home » Foreign Movies without Subtitles » Utpressing For Nybegynnere 2011
View cart “Rasmus på luffen 1981” has been added to your cart. 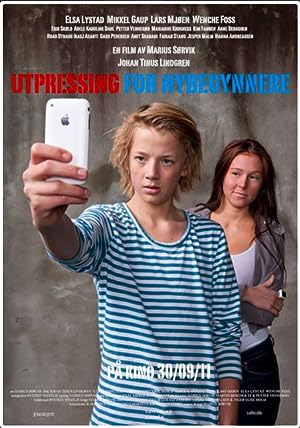