Martin is seventeen and spends all day recording everything with his Hi8 camera. One day Martin meets Dominique, who works as a watchman at his school.

A lesson or only model for the relation father-son. a film about desire, errors, pleasure and broken of the line between teacher and student. a film who lost, scene by scene, its message. something missing and this fact transforms it in a kind of demonstration. sure, the ephebe looking for the object of desire, the initiation in dark territory, the explosion of senses in the first time for a teenager. the relation with the father as axis. but is not enough. and this does 1992 not exactly a bad film but new example of good intentions for a story saved only by a sex scene. the acting seems ignored, the role of father is a cage for Alain Belgel,Louis Duneton seems on an iceberg in the role of Martin and Matthieu Dissertine does his the best in a role who not gives to many possibilities to develop it. sure, the portrait of the single, wise father is the only part saved from the entire film. 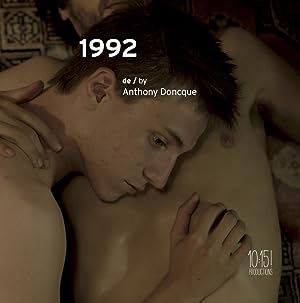