Home » Non-English with Subtitles » An Affair 2018 with English Subtitles

An Affair 2018 with English Subtitles

Anita and her husband Hasse, a successful lawyer, have moved into a minimalistically decorated modern villa. But when she starts her new job as a PE teacher, this perfection is disrupted. While jogging, she imagines she’s being observed; her pupil Markus makes suggestive remarks. She does what she never should have, reciprocating the 16-year-old’s advances. Her attraction to the boy increases, and soon she will risk everything for him.

During this movie I found myself watching this woman, doing and taking it all wrong from the start. And as I was starting to judge her I couldn’t help but feel for her. With that being said, I cannot understand why they describe the movie as a thriller, for if it is, it must be a very light form of it. Secondly, it’s never proven if she was followed or stalked by anyone, and if she was, it wasn’t proven by whom. Anyways, good movie. 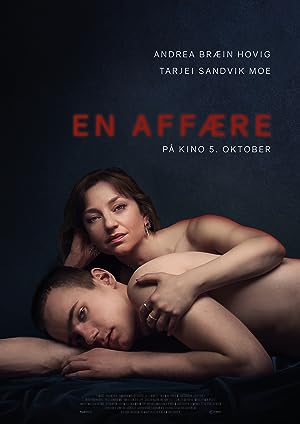 2 reviews for An Affair 2018 with English Subtitles