If you enjoyed the crossing paths of the love stories in ‘Love Actually’, here’s a refreshing alternative, this time set in a Barcelona awaiting the passage of a comet one summer night. Characters of diverse ages engage in new relationships or examine the ongoing ones they’re involved in. Special attention is deserved by the gay couple formed by two young footballers of different projection and success, and the teen boy trying to get his dreamgirl, couched by his quirky step-sister. A sequel set in winter is currently in the making, following the widespread acceptance of a film that deserves much praise for its modesty and sincerity. 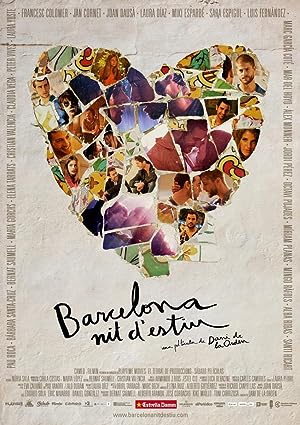