The film is about the teenager Hermann (Hølmebakk) who develops a relationship with the middle-aged Rosa (Fjeldstad).

The director and crew faithfully recreate a bit of Lars Saabye Christensen’s novel “Beatles” (aka “Yesterday”), set in 1960’s Oslo, for the screen. Even in the high standards set by other great Scandinavian coming-of-age films, this is worth a view. Lead actors Torstein Hølmebakk, Lise Fjeldstad, and Jan Petter Berglund are outstanding. I believe this was LSC’s first screenplay to make it to film. The content, a teenage boy falling for an older woman, was not watered down or turned into a mindless comedy, which may be why it was never generally released in the US. But combine the smarts of “Harold and Maude” with the era of “Help” and this is what you get. This *should* be a teen cult film. 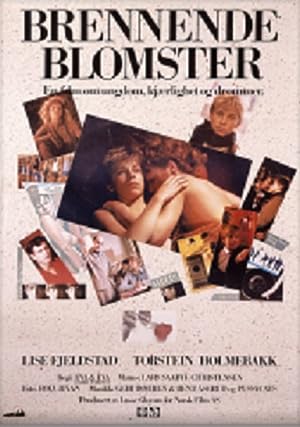