A young boy named Pelle falls in love with the drug addict Lena. Then he and his friend Proffen tries to save her from the drugs.

Much has been said of the dialogue, and this films cult status. It is a 1990 film version of a 1988 book, and much of the dialogue is straight from the book. It is meant to capture the 1980s sociolects, and is comically dated today, though reasonably accurate in its depiction.

Technically the film is quite good, the city shots of Oslo, with moving camera and on location scenes are quite good. The director makes the most of her film debut, and Døden på Oslo S far exceeds its two sequels. Having 15 year olds playing 15 year olds, is an artistic choice, that gives it a genuine feel. 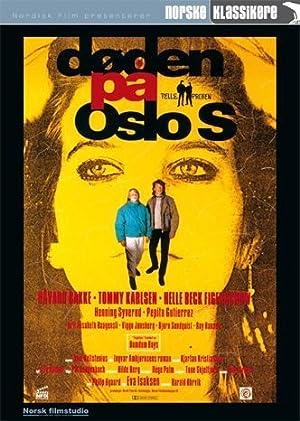