It begins with a short history of gay porn, done entirely in voice-over, with many familiar images from Bob Mizer’s Athletics Models Guild, Tom of Finland, etc. all better covered in earlier documentaries, such as Beefcake (1998). The growing role of the Internet is touched on. Then follow a series of soft interviews with some quite ordinary people, illustrated with cutting-room-floor clippings, and a great deal of underwear product-placement. Two of the subjects are of some interest but the others are given far too much time to say too little. All seem to work for the one studio, and the whole film seems little more than an extended promo.

The shooting of some sex scenes is shown, but all from a distance; there are only glimpses of organs, and none of orifices. Most of the film would be PGA-rated. 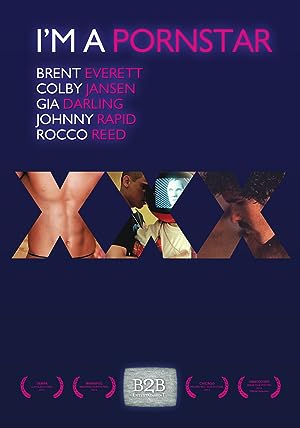