A randy gay Parisian moves in with his new boyfriend – just as an old flame from Los Angeles comes back into town.

One of seven gay shorts on the “S is for Sexy” DVD collection from Wolfe Video. It’s in French with English subtitles. It has nudity and sexual situations, and all the men are incredibly hot. Written, directed, and starring Jason Bushman, it has several themes; first, it’s a debate over monogamy vs. open relationship, and also asks whether old, longtime friends should/would change their friendship if they sleep together. Unlike many other films that bring up these issues, this one is short and sweet — thirteen minutes. Co-stars Eric Debets and Jonathan Stringat. Odd that the cast member with the smallest role here (Flannan Obé) appears to have the longest resume in films/TV, but it all works quite well. Also some good street scenes of Paris. Fun little shortie. 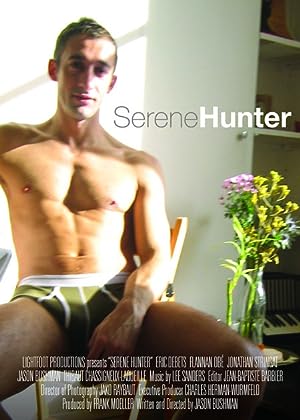 Be the first to review “Serene Hunter 2007” Cancel reply