I’ve noticed a pattern in the reviews. Fans of the book seem to really hate the series. I think that’s always the case except maybe for Jaws. So I had no expectations. I didn’t know anything about the characters or the plot. So I was able to really enjoy watching the arc of the characters and the plot unfold. They did a fantastic job of immersing the viewer into the time period. You really got a sense of what life was like back then for both the poor and the privileged. I thought the chase of the killer played out perfectly. The last episode was very tense and suspenseful. I saw that John Sales was a producer on this, which makes sense because all his films seem to have period and setting as characters. All the performances were spot on. All the young boys were terrific and I though Dakota Fanning was sublime. 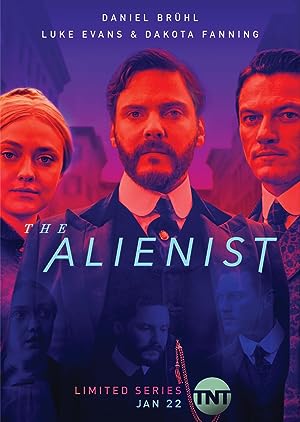