Vera, Ray, and Sam, a seemingly normal family, are haunted by more than mere ghosts. The lingering horror of their past threatens their ability to function as a loving family until they become enlightened by a mystical encounter. From that moment on, they’re thrust into a horror worse than anything they’ve ever experienced. Personal demons manifest and tear the family apart from the inside out as they come to terms with their past.

I went into this hoping to be entertained and I was. I enjoy indie films and some are quite challenging to get through. But that wasn’t the case with, The Atoning. I liked the story and I really enjoyed the lead female actress. I thought she did a terrific job! I’d recommend this film to anyone. Do what I did, get yourself a large bowl of popcorn and sit back and have a good time. 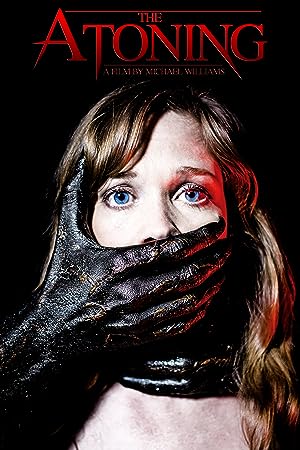 Be the first to review “The Atoning 2017” Cancel reply