One-off drama based on the critically acclaimed memoirs of British journalist Sathnam Sanghera. A touching, humorous and emotional rites-of-passage story.

An out of the world performance by Deepti Naval and Anupam Kher. An outstanding tele-film by BBC highlighting the issues that the Indian community can face in UK. The mental health issue which we all try to ignore, try to hide while we tend to mix only within our own community, only within our fellow Indians makes our life harder. The film handles the issue within the Sikh community. For a Muslim, there is another layer of complexity. It is hard hard life out here. I cannot thank enough to BBC for creating this gem of a film. 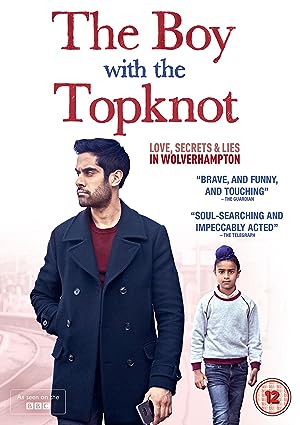