Situated within the confines of an upper-class international swimming institution in the UK’s countryside. The seclusion of such a location facilitates the character’s blossoming and inevitable explosion. The film is a depiction of a young man’s downward spiral. Jonathan is an outcast, a reject from school as well as his new family. With the death of his mother and his father’s identity crisis, he finds himself under the control of his future step-mother, a selfish, evil woman, who sends him off to a remote place so the path is clear for her to marry his dad and secure her future. It is within this strange school that Jonathan, along with his personal fears, begins to suffer a sexual kind of bullying which takes him from romance to vengeance in a matter of days.

as each short film, it gives a concentrate story. the young man and his frustrations. the desire to ignore reality and become part of a group. the passion for sport. the temptation. and the games who redefine old problems. the only answer. and, maybe, a new beginning. short, a decent film. sexuality, rules of closed group, confession and the hope to have a precise purpose who impose new way to discover reality. good acting,eroticism , portrait of an age tension, air of many other films about same theme.it is not easy to criticize it or admire. because all is wheel known. because, except the emotions, for a short period one of the virtues, nothing defines its specificity. after the end, the good impression becomes fragile. the mixture of cruelty, sexuality, allusions seem be too much. and the story of leading character – only a pretext. sure, not surprising. only the old – it could be better. 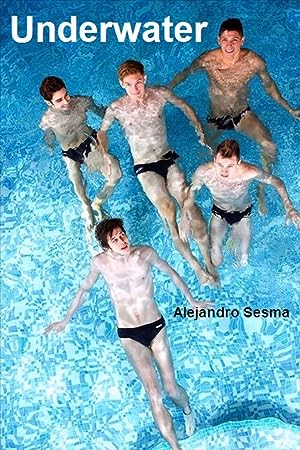