Set on the Isle of Wight, the film tells the story of Anthony and Kyle, and their last night together as Kyle moves away leaving Anthony to look after his terminally ill mother. Poetic in nature, the film is concerned with exploring the intimate and often unspoken moment in which we give something special away.

“We Once Were Tide” is an 18-minute live action short film from 5 years ago. It is a British production directed by Jason Bradbury and written by Matthew Kyne Baskott. And it really says a lot that this film here is still the most known work from the duo and same can be said about all the actors in here. The really bad play on words in the title says it all already I guess. The performances are no good either and the script is extremely forgettable, does not make sense on many occasions. So what are the makers trying to tell us here? Is it true love between the two? The why is not one of them fighting for it. Or is it just a quick affair? Then why would we care and why would we buy all the emotions? The only somewhat good parts in this film are really only those that involved the sick mother of one of the protagonists. But this is just a side-plot that does not get enough screen-time to keep this little movie from being a disaster. Highly not recommended. 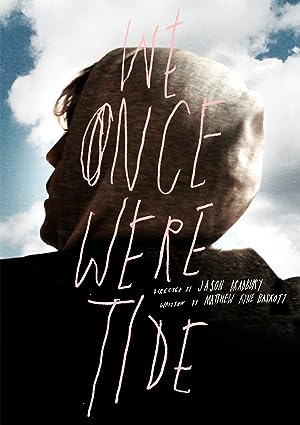 We Once Were Tide (2011)
18 min|Short, Drama, Romance|31 Mar 2011
5.4Rating: 5.4 / 10 from 395 users
Set on the Isle of Wight, the film tells the story of Anthony and Kyle, and their last night together as Kyle moves away leaving Anthony to look after his terminally ill mother. Poetic in …
Director: Jason Bradbury
Creator: Matthew Kyne Baskott
Actors: Mandy Aldridge, Tristan Bernays, Alexander Scott