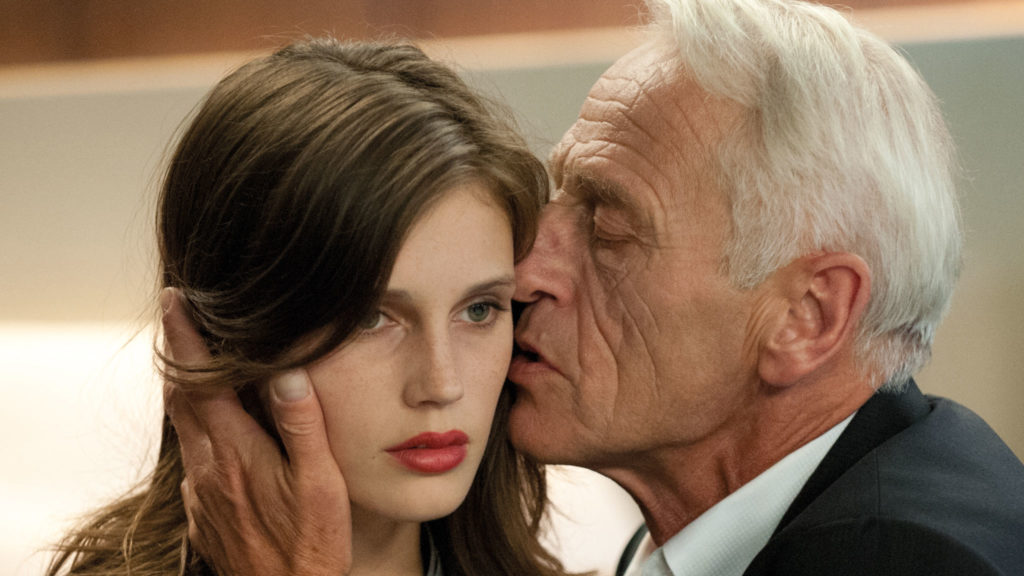 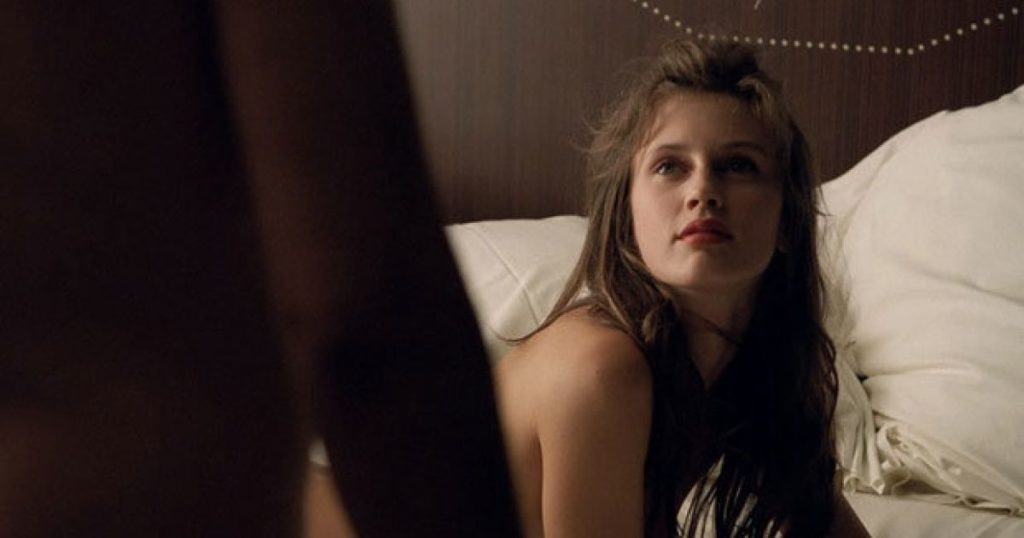 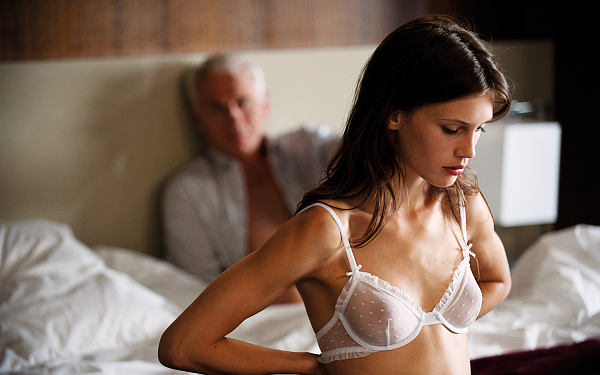 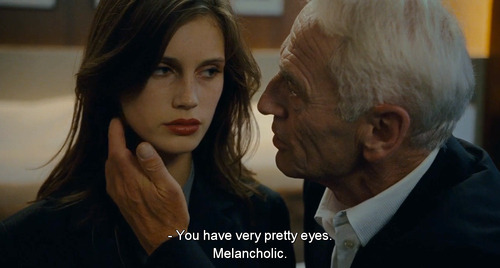 Director: François OzonWriters: François OzonStars: Marine Vacth, Géraldine Pailhas, Frédéric PierrotSummary: French teenager Isabelle is spending her summer holiday with her middle-class family in the south of France and decides to lose her virginity with German teenager Felix. Then she returns to Paris with her mother Sylvie, her stepfather Patrick and her younger brother Victor. Then Isabelle works as a call girl using the nickname Lea, meeting old men. She feels affection for her client Georges that is married with a daughter. When Georges dies from a heart attack while having sex with Isabelle in a hotel, she flees but the police investigate and identify her. The detectives in charge of the investigation disclose to Sylvie, who is devastated. Written by Claudio Carvalho, Rio de Janeiro, Brazil
Also known as: Young & Beautiful (on a region-free DVD).