Hand Held Documentary Movie Directed by Don Hahn with it’s premirer being in the US Embassy in Romania and Berkshire, among others. 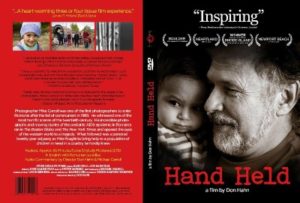 This 2010 feature film about photojournalist Mike Carroll (Rolling Stone, People, Boston Globe), one of the first photographers to travel to Romania after the fall of the communist regime of Nicolae Ceaușescu in 1989.

Upon arriving, he walked into one of the most horrific scenes of the 20th century.

The photos he made and heart wrenching stories of the Romanian pediatric AIDS epidemic ran in the New York Times and the Boston Globe and opened the eyes of the western world to the plight of children in Romanian.

The film chronicles Mike’s twenty-year journey to bring aid to children in a country he hardly knew, through Romanian Children’s Relief (RCR), the organization he worked hard in founding. 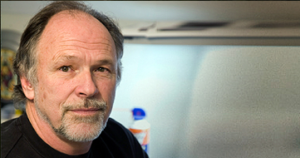