A Cloud Above Paradise (Oblako nad rayem) with English Subtitles

“A Cloud above paradise” is a presentation short feature film, which symbolizes eternal problems of human life. Its plot is developing on a background of the Chernobyl tragedy consequences. This movie received the prize for the best short film of 2000 (Moscow). 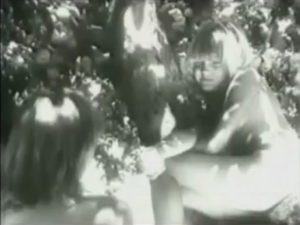 “A Cloud above paradise” was nominated for the best short feature film award at international festivals:

“The Canadian Festival”, “The Festival of Short Cinema” in S.Petersburg and Moscow. It aslo was presented on TV in Germany, Canada and the US. 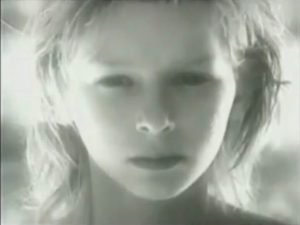