Unlike other teenagers, Roman doesn’t seem interested in sports or drugs, girls or boys. He’s neither nihilist, religious, depressive or suicidal. His goal is to vanish, dying is unimportant and he’s only interested in the act’s spectacular effect. But please, don’t misinterpret it as a death.

The film builds an idiosyncratic world of seemingly detached boys and abstract suburban areas. Cooper and Farley are more focused on their confused emotions than ideology, translating their death wish into quirky and sensual situations. It’s a fascinating work on the beauty and danger of youth, and true to Copper’s observation of filmmaker Robert Bresson used in his novel Try: “The thing that matters is not what actors show me but what they hide from me and, above all, what they do not suspect is in them.” 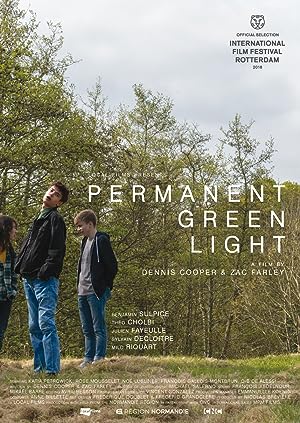