Two college students fall in love one year before graduation and have bright futures ahead until one of them develops schizophrenia.

Dumb, boring and unbelievable. Nothing that happens in this movie would ever happen in real life, and the characters are so clumsily written and acted that I wouldn’t care anyway. The “attraction” between Jeremy and Scott is not only unbelievable but so awkward and forced that every minute they’re together induces cringes.

And hospital personnel would NEVER discuss Scott’s condition with unrelated strangers like Jeremy’s parents — or even with Jeremy, since they’re college kids who just met, don’t even live together, and can hardly be considered life partners. Clumsy, incompetent writing and direction. A completely unreal, intensely annoying and boring waste of time. 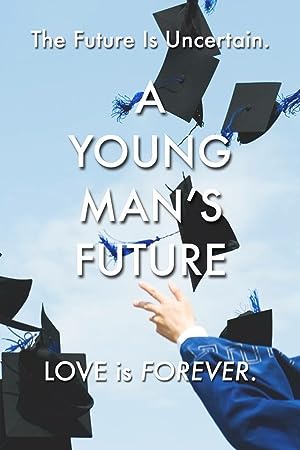