This non-budget feature film is a kind of spoof on Spielberg’s E.T., made with “Plan 9” attitude. It’s is about an alien fallen down at the fields of Uzbek kolkhoz (agro-cooperative). Hence, many funny and bizarre things and accidents here and then. But the most hilarious thing there is in Russian voice-over made with a strong Uzbek accent. This a kind of sweat-hearted satire about decline of Soviet era in Central Asia.

I think, it could be a cult film really, but it’s mainly unknown. It may be a bit overextended towards it’s ending, but it’s still very funny. 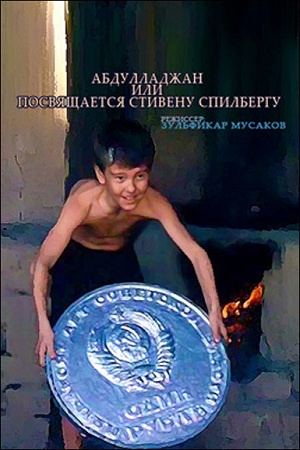