An adopted young teenage boy finds out who his real mother is and begins to terrorize her. He kidnaps her son and plays psycho game with her, tries to enforce her to love him.

I just saw this movie (in OV= German)in German TV. This strongly psychotic plot needs a lot of conversation between the actors. And this is hard to understand! The young boy (Leon) is really not to understand in many important parts of the movie. I repeated some scenes twice and more – and could still not understand what this boy was talking. My wife had the same problems. Even many other actors are not to understand in some – possibly important – moments. This is the reason why this film is still quite unknown. Strong story – bad produced. 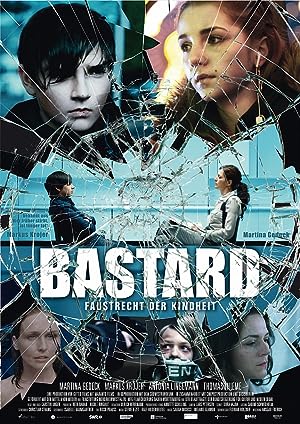