Category: Movies in English Tag: Boys Will Be Boys 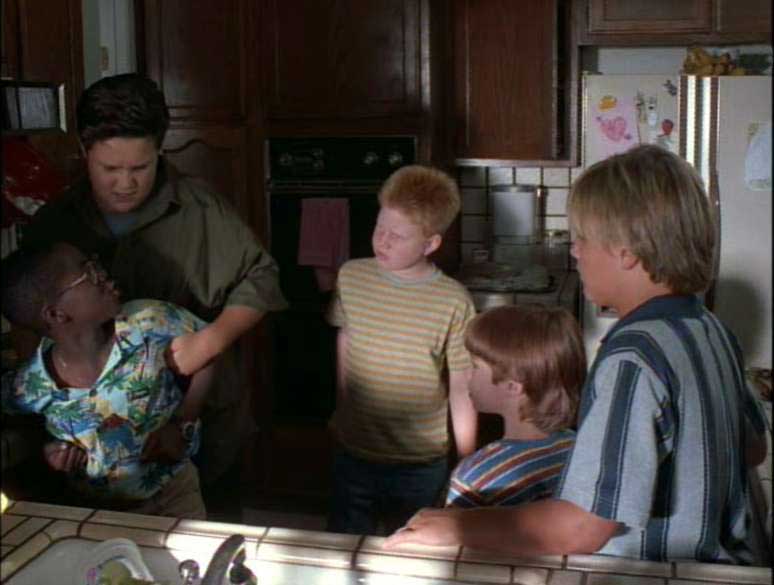 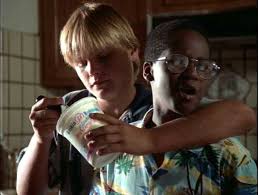 Director: Dom DeLuiseWriters: Mark Dubas, Gregory PoppenStars: James Williams, Drew Winget, Julie HagertySummary: Two young brothers talk their strict father Lloyd Clauswell into allowing them to babysit themselves for the first time while their parents attend a corporate barbecue. As Lloyd vies for a promotion from the eccentric company President Mr. Wellington, Lloyd's nemesis Skip Larue hatches a scheme with his sultry fiancé Patsy to frame Lloyd for embezzlement by hiding stolen cash in the Clauswell home. Beginning with an argument over who is really in charge, Matt and Robbie enlist their friends and nearly destroy the house as they battle for control. But they learn the real meaning of "blood is thicker than water" when they must join forces to stop the evil plans of Skip Larue. Police detective Palladino is left to sort out this mess of who did what to whom and why, as he finds out once and for all that when two brothers are left alone, Boys Will Be Boys. Written by Gregory Poppen <[email protected]>