Two couples visit a home from their past, and sexual tension brings out the worst in each other. Long-buried grudges resurface.

This film tells the story of two couples who meet in one of their childhood home. They have not seen each other for a long time, and they haven’t visited the house for years. It’s a trip down the memory lane, making old devils resurface.

The first part of the film is slow but intriguing. The relationship of the four people is slowly revealed. As the past is unveiled, jealousy and sexual tension rise, and the story gets more interesting. However, the second part of the film suddenly contains this twist that makes me super confused. It seems as if it wants to be a sci-fi film suddenly. I tried figuring this bit of the plot out, but the plot just doesn’t make sense. I wish this bit of the plot doesn’t exist, and the film should just concentrate on the tension between the four of them. 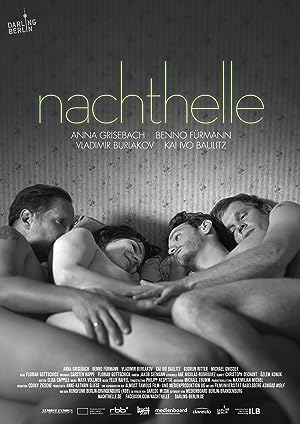