From the makers of Shank and Release comes this raunchy British comedy about a young couple who decide to broadcast their sex life via webcam to pay the bills.

I fully bought into the relationship angst of our two leads and loved the conceit of the credit crunch backdrop. Clever – and marks this narrative out to be viewed as a fitting record to where we are and how we get out of the mess – well some anyway. That the couple in question are gay is irrelevant – they could have been straight and the story would have still worked.

Both touching and comedic in equal measure I laughed and nearly cried with the pathos of some scenes.

Wonderfully edited, good cast, lovely turns from a wonderful sage sex shop owner, nicely written and well directed I am in awe that this film was made for £30,000.

This is a great film for all audiences. Thoroughly recommend this film. Sexy but chaste given the thrust of the narrative …no pun intended. 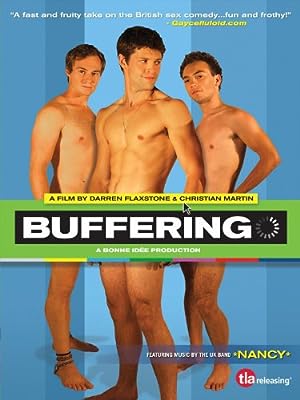