A small-town loner’s fascination with the new kid in town leads him into something much more sinister than he could ever have imagined.

I watched this tonight as my inauguration to Amazon Instant Video. Never heard of it or the series before, so I went into it having no idea what it was about. I thought it was fantastic and the negative reviews from members of the “gay community” don’t surprise me (yes, I am gay.) As another reviewer said, “if you demand that LGBT films provide some kind of cheerful morality tale or insist that every movie with LGBT characters must have some universal gay community message, you’ll be disappointed with what you get with this film.” All the more reason to watch in my opinion. I don’t think the gay community will ever get how self-destructive and detrimental it is to itself. 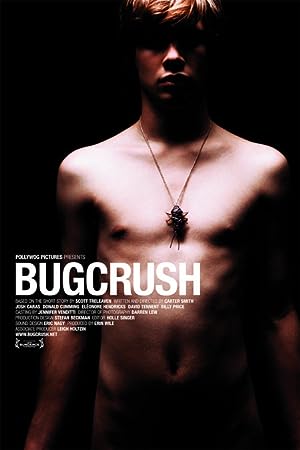