A 14-year-old Cambodian boy leaves home in search of a better life but is sold to a Thai broker and enslaved on a fishing trawler. As fellow slaves are tortured and murdered around him, he realises his only hope of freedom is to become as violent as his captors.

The cruel business of Asian forced-labour fishing is no joke, but if you want to make a movie of it, it still has to work as a movie.

Rathjen largely succeeds, aided by fine camera work, and cinematic interludes that break up what would otherwise be an unbearably grim tale. The interludes might be a high-altitude shot of the death boat, a thoughtful moment of beauty, or a flashback to the young conscript’s home village.

The ending strikes an apt note, neither too sad nor too sentimental. It’s hard to imagine this one will do huge box office, so let’s hope that Rathjen comes back for another round. Talented Australian directors are rare, and rarer still do they kick on for longer careers. 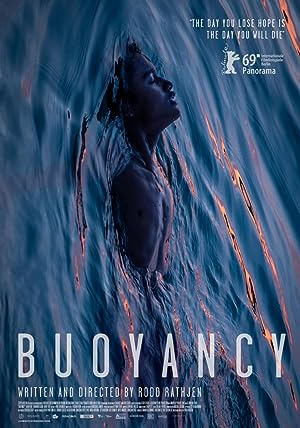