As the day of the film premiere approaches and young Isaac is forced to come face to face with his abuser, will Manny finally act when he is confronted by his son’s despair?

his actually flowed better than the first episode, partly as we saw Isaac taking advantage of his celebrity status by grabbing a girl’s skirt at school, and also when it came to doing a live TV show, Chat Tonight – the equivalent of The One Show – and struggling to remember prepared jokes because of the abuse he suffered.

As for the former of those two issues, though, a complaint from the school went to Isaac’s parents, but I can remember being at school when I was about 14, and a girl in my class just thought it was funny to ‘cup’ my balls with her hand. Did I moan about it to the teacher? Did I kick up a fuss? No, I just got on with my day and was quite glad of some sort of interaction. 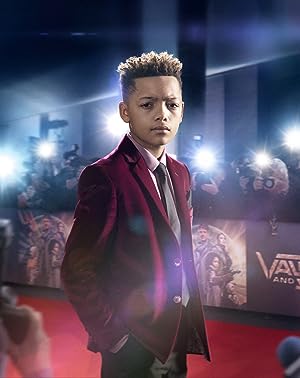