This time Pelle’s father joins an activist group and Pelle has to face up to his father.

Pelles father is seeing some woman after his success in the arts. And at the same time, some animal-right activists terrorize the local coat-shop and causes great damage to Proffens mother in their escape.

The blue wolves does captures the relationship between Pelles family-members well, but lacks some of the intense feelings we saw in “Dxc3xb8den pxc3xa5 Olso S”. The acting is fair, but the story is not that exciting as the family situation occupies most of the story. But both the characters and the scenes still have their charms. 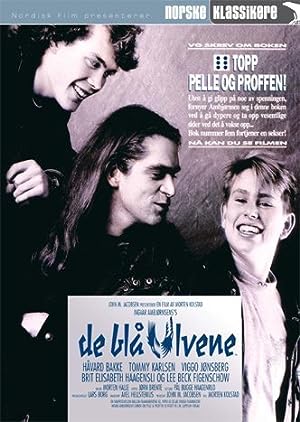