A thriller about the dark and dangerous secrets shared by a 12 year old boy, his new teacher and the school principal, a catholic priest. Months after the death of his father, Simon (12) discovers the affair his Mother (Sarah) is having with a charming but enigmatic new teacher (Mario). The boy discovers the teacher’s intentions and his dark secrets, but with his mother in love, it seams there is nothing he can do to show her that their lives are in danger

After a long time trying to track the DVD down, I got what I deserved… a thrilling, dark and occasionally disturbing piece of cinema. This film focuses on the very darkest of human emotion and is under-seen and underrated. see this film if possible ? contact me if you have any questions ? if you are here, then you are in a good place to start. if you are from the us you can see this online, otherwise you have to pay £50 in the United Kingdom. I’m hoping to share this wonderful film, so help me make this a classic by spreading the word. I know this is a well sought after movie. 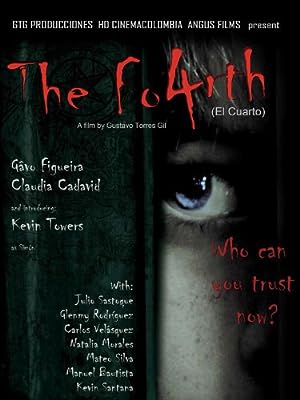