strange. by predictable. because it is the right perspective about friendship of a straight guy. and the expected reaction of a teenager who sees in his buddy more than a simple friend. so, a correct film. step by step. the tension. the demand. the answer. the hospital room and the video game as mirror. and, sure, the last observation of the chappie. result – a nice film. about essence of friendship in the circle of specific age. and situation. 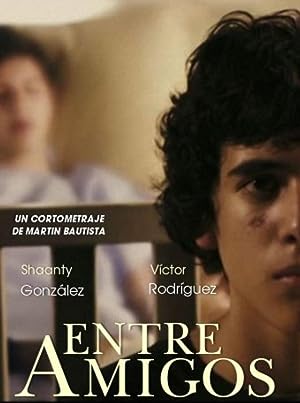