Matias and Jeronimo know each other since childhood. Their friendship takes a new turn during the holiday before starting high school when they both experience their sexual awakening. Matias’s father breaks up their relationship by accepting a job very far away. Family’s contempt against homosexuality brings Matias to deny his friend and himself. More than ten years later, Matias returns to his old town for carnival with his girlfriend. He unexpectedly runs into Jeronimo. Feelings will slowly reappear and will reach a climax, but at what price?

I liked the idea of this story very much, two young friends being torn apart in their youth only to be surprisingly reunited many years later. Connecting at where and who they are now, and reconnecting through their shared memories. I enjoyed the leisurely pace of the film but the storyline wasn’t fortified enough throughout the film, so that I ultimately found it difficult to emotionally engage with the characters and what they were experiencing. 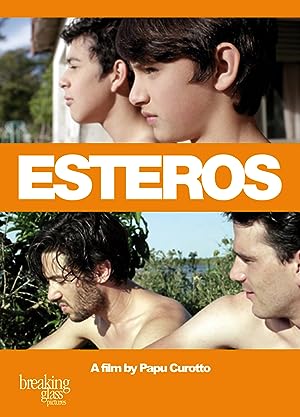 1 review for Esteros 2016 with English Subtitles