After moving in with his estranged mother after the death of his father, Zac needs to learn to find his own way. He attempts to keep his father’s memory alive by perfecting his amateur fishing skills – a past time that he and his father shared, and finds a new, but polarizing friend along the way. Ollie aids in helping Zac learn his skills, but he may not be all he seems. Zac ultimately has to learn that he has always had the ability inside himself, and that all he has to do is believe in himself.. 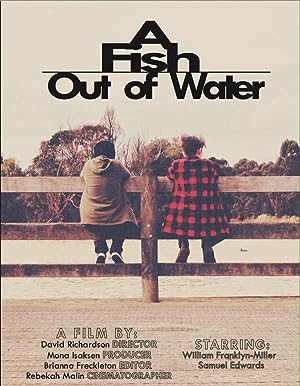