A fading Hollywood star looks back at the days of his youth as he returns home from his best friend’s funeral.

Cleverly written step back into how our lives get mixed up and don’t get sorted at source so they effect our later lives. The simple truths are realised here, many 30-40 somethings will find many references to their own lives,release those feelings and we can live again. Simple good acting, good story, fantastic music, and very good emotional but simple ride, more of the same please. Daniel Craig plays emotionally pent up, spent up actor well, lovely mid scenes of the way we were in the early seventies. The Roxy Music song played in my head for a week after and i;d never heard it before. A must see for any romantic or any amateur psychologist or spiritualist or anybody living a life with repressed emotions…oh thats everybody then. 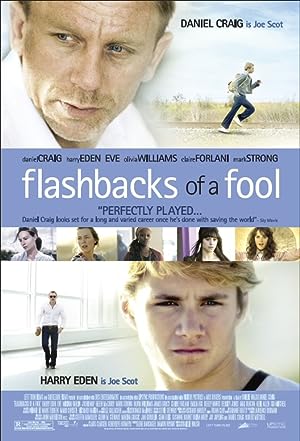