Fashion designer Mizuki Ritsu returns from abroad and ends up sharing an apartment with the sons of his boss, Sho, and his younger brother Ryo. Sho refuses to go out of his room and doesn’t what to see anyone. Because of this, his father wants Ritsu to watch over Sho and take care of him. Unknown to everyone, Sho and Ritsu used to be lovers before Ritsu left Japan and went to study in New York.

Unbelievable storyline. Poor characterization and character development. The lead up to the shock ending frankly lacked credibility. The shock came from nowhere because it was a complete non sequitur. Music? what music? 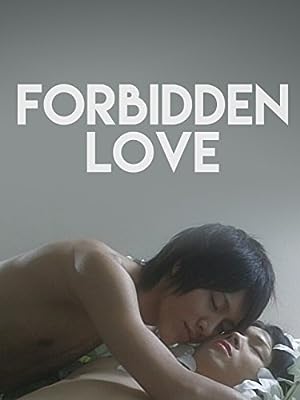