Even in rural Quebec in 1969 things were changing. A twelve year old boy, in love with his attractive teacher decides to fulfill his dream of seeing Jimi Hendrix in Woodstock with his father. But life decides otherwise. His father dies, causing his mother to lose grip with reality. His sister reciprocally falls in love with the village’s priest, his best friend is repeatedly beaten by his father and the new teacher appeals more to his tastes than a young girl about his age. Will he succeed?

Very sensitive, funny and emotional… The actors are good and the role playing with the kids are excellent and very funny. Everyone applauded after the film. The reviews were good across the public in general. People all have a moment of memories when he watched this movie in 1969 have remembered the time when man walked on the moon and it was time the Woodstock rock pop … The most impressive as is the quality of young child actors, especially that of Thibault, who played a scene of a boy drunk ….. The world has so much laugh at this scene and it was perfect as delivery This young actor …. The complicity of the actors were also remarkable. Have really believed they lived at that time, seeing is truly believing.

This movie is going to a classic for generation…. Very Fell good movie. The age is average 7 to 77. The people like that! 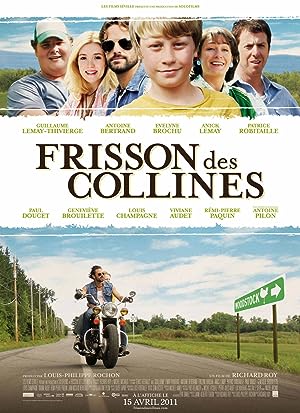