10 is for Marcel Schlutt who is naked throughout and utterly wonderful to behold. The film is pure Warhol in concept and really misses the mark pretty much although ultimately saved simply by the presence of Schlutt who is a chunk if there ever was one. In fact I went through my DVDs and discovered I have two other Schlutt films, Locked Up and Alex and Leo which I will be watching shortly since I am doing a mini-film festival with my best bud, something we are having an absolute blast doing. Of course, with IMDb as an instant resource at our fingertips the festival has sufficient ground to keep everything and everyone afloat. One thing my bud and I agreed on is that the title Unfaithful is never explained. 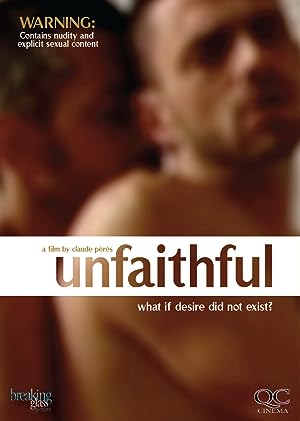 Be the first to review “Hemmungslos 2009” Cancel reply