The intensity of this movie is extreme. You will never watch a movie about mobbing that captures the feeling as well as this movie. The dependency on opinions of others and all the other things teenagers go through is shown in a way that puts you back to your teens even if you had no experience with mobbing. There is no playing around. The director acts like a surgeon in destroying the world of the lead character. It is like a trip and there is no stopping . One of the best German films i ever watched. i can only recommend it with all my heart and i am sure that you will be surprised what kind of pearls you can still find Like i was when i found this movie. And the soundtrack is beautiful as well. Starts of like the melody for a childhood and then goes faster and more disturbing as the movie goes on Just brilliant 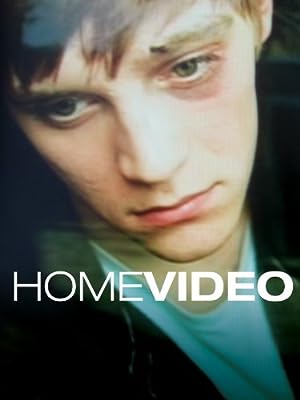 1 review for Homevideo 2011 with English Subtitles