As the film opens on an Oklahoma farm during the depression, two simultaneous visitors literally hit the Wagoneer home: a ruinous dust storm and a convertible crazily driven by Red, the missus’ brother. A roguish country-western musician, he has just been invited to audition for the Grand Ole Opry, his chance of a lifetime to become a success. However, this is way back in Nashville, Red clearly drives terribly, and he’s broke and sick with tuberculosis to boot. Whit, 14, seeing his own chance of a lifetime to avoid “growing up to be a cotton picker all my life,” begs Ma to let him go with Uncle Red as driver and protege. Thus begins a picaresque journey both hilarious and poignant.

It took a lot of nerve in the early eighties,in the days of Rocky,Indiana Jones and “fame” to portray such a human wreck.Eastwood’s character recalls Hank Williams,one of the few country singers whose songs experimented tragedy (“I’ll never get out of this world alive”). The difference lies in the fact that the singer here will remain an obscure artist.

A road movie,it features an interesting boy character who learns the harsh realities of life.In the short space of a couple of days,he will have experimented love (first in a brothel,then probably later with the girl they met along the road) and death (he’ll have to cope with a burial).The young female “singer” they -reluctantly-take with them provides the movie with the comic relief it does need:you should hear her sing “My bonnie” in a shrill voice.

The ballads Eastwood sings are moving and tuneful(I don’t know if he is dubbed for them,but anyway it’s made with taste and respect for the audience).The audition is the highlight of the movie,Eastwood seems to sing as if it were a matter of life and death(and it is anyway).The actor/director avoids pathos and melodrama.Once again,it was a very risky move to play such a character at a time when success story was the golden rule.The movie was bound to be a flop,but it deserves to be restored to favor now. 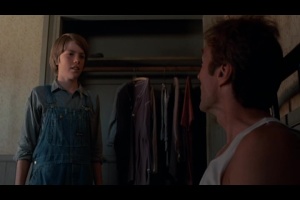 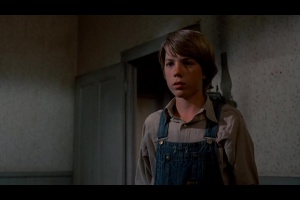 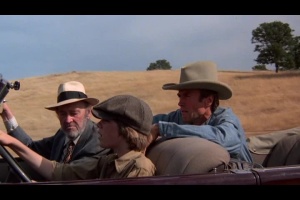 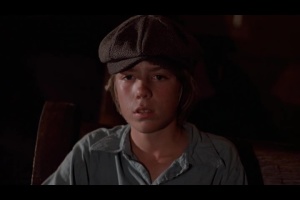 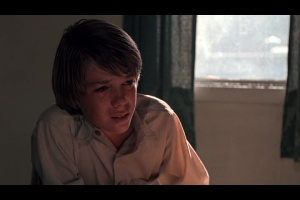 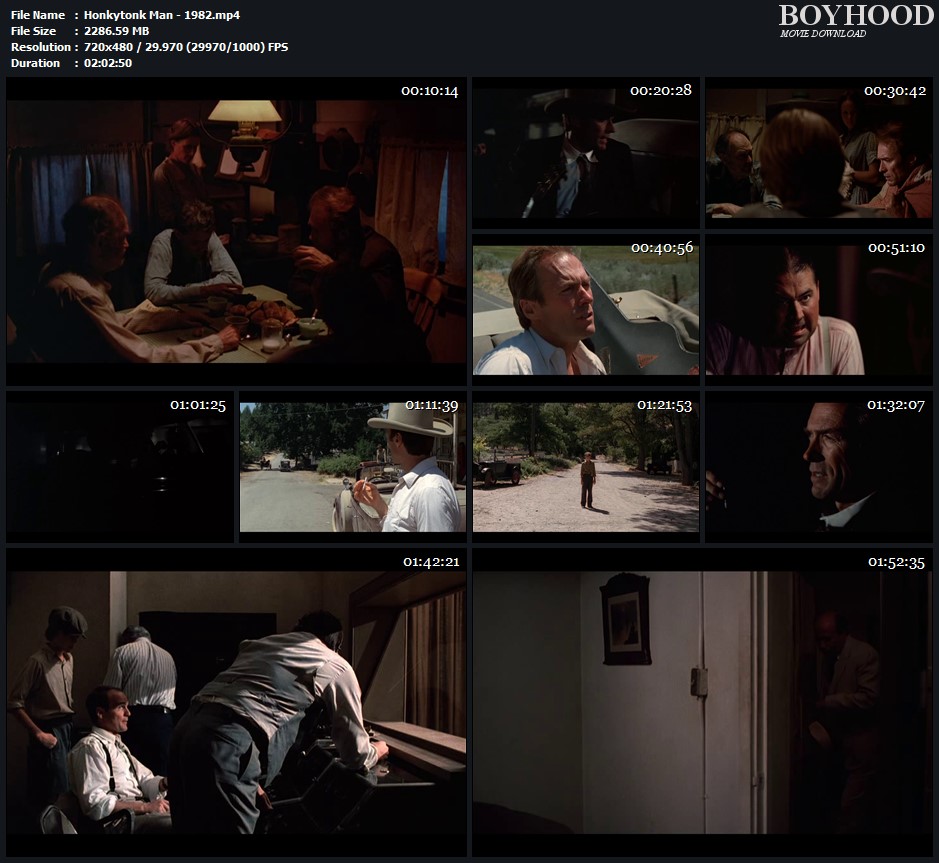