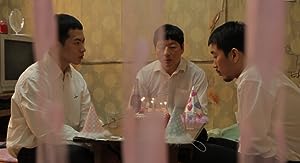 2 reviews for I Am Trash 2014 with English Subtitles