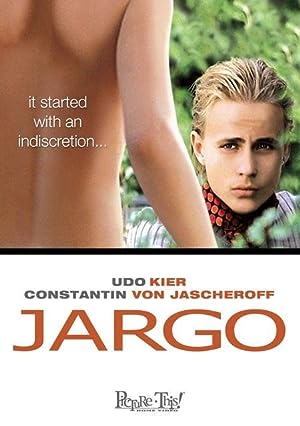 1 review for Jargo 2004 with English Subtitles