A coming-of-age war musical about a small town boy who gets chosen to serve his compulsory two year military training in the South African Defence Force Choir and Concert group- known as the “Canaries”- during the height of the Apartheid regime.

When a bird scares from you, you can feel the uneasiness… the fear surround its body and sound to protect itself. This movie is all about an unrest soul which has doubt about its identity. You may watch a lot of movie about self-discovering but this is a masterpiece. I am not only talking about the script or dialogue but the way that director shows contrast is clever. The one shot technique helps to bring all the dilemma and confusion with great acting but also I love how he exposes the audience by bringing them into the scene by leading actor’s great look.

This movie can explain you how a gay struggling in a racist army. However while world moves apart you can only find the creation of a new world surrounded by beautiful songs, Canary’s song. 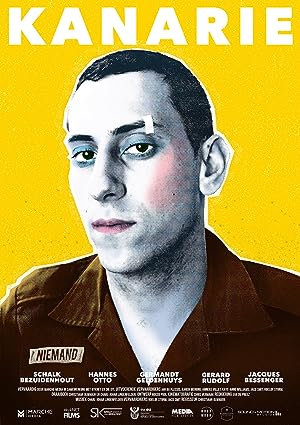