A rare example of a movie that shows the veracity of WWII in a rural Slovak context, without any ideological/heroic ballast typical for most war movies. There is a grain of hyperbolism in several scenes, in most cases well applied. It reminds me of the stories people that lived through the war as kids told me. About grenades and small weapons collected by boys, about “Amerikans” – return migrants form the US, about the common soldiers and common people, about the ticking life under the veil of war. This in fact is a Slovak movie, and represents the very strong Slovak new wave. This includes the works of Jakubisko, Havetta, Uher, and the Academy winning movie The Shop on Main Street. 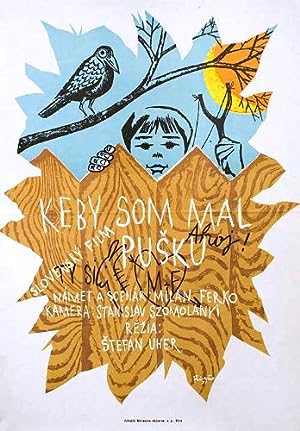