Story, Setting, Characters, Mood etc. are all pretty cool on paper. I think the pure script of the movie is pretty awesome. Sadly the version shown at the Sitges Film Festival did not manage to put these elements together as one flowing film. It felt unfinished in many aspects. The heart is at the very right place. But the execution did not do it justice. 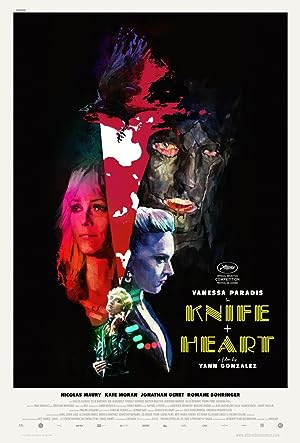 1 review for Knife+Heart 2018 with English Subtitles