When a new boy moves into the area Cecilie and Peter’s friendship is changed.

This short flick should be watched by anyone who is gay, bisexual or unsure. It’s a sweet little story about unrequited love between two Norwegian teenage boys, both popular with the girls. The kiss in the snow of the title is a powerful, charged and sexy moment – thousands of emotions expressed through one quick peck in the shivering cold.

But the ending is, ultimately, tragic. And totally recognisable for anyone who’s found it hard to be themselves.

The actors are superb. 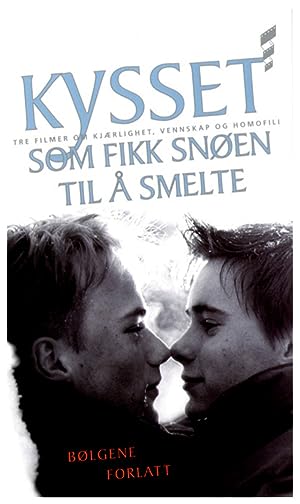